As Seen on Animal Planet

Wonderdog Faith in her Walkin’ Wheels was seen on Animal Planet’s Underdog to Wonderdog in the January 30, 2010, episode “You Gotta Have Faith.” HandicappedPets.com feels privileged to have been a part of Faith’s transformation from Underdog to Wonderdog, and commends Animal Planet’s Wonderteam and the Animal Center of Queens in NYC for not giving up hope on little Faith!

Faith had been abandoned in a box at the Animal Center of Queens, but was then given the help she needed and placed in a forever home. Watch the Episode! 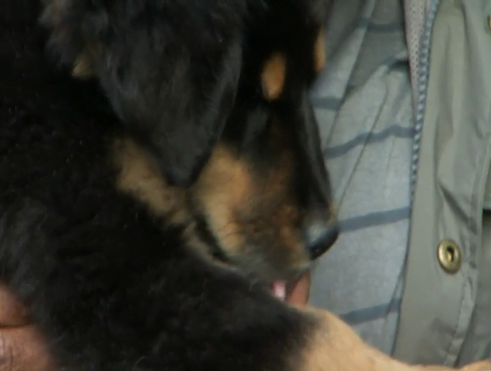